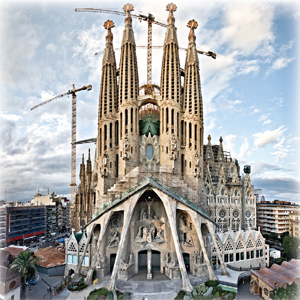 $2749 per person, sharing. Land only
I consider the Spanish to be quite like the Irish. Being positive, lively, and outgoing are common characteristics.

Napoleon stated this after his first battlefield defeat at BAILEN in 1808 and it became a slogan, used by the Spanish in the 1960s, to promote tourism. They wanted to lure tourists to a country that promised more than just sun and oranges, flamenco shows and glorious beaches. In my days as a student of Spanish I had to write an essay defending my opinion on the statement. That was in the mid 1970s, just after Franco's death, when Spain certainly was different. However, even today Spain differs significantly from the rest of Europe and not just because they have a 3 hour lunch, they don‛t eat dinner until after 9 pm and some Spaniards still enjoy their daily siesta! 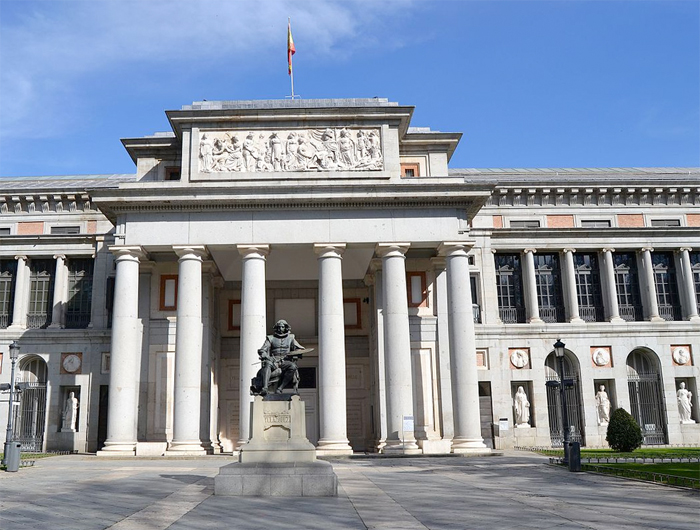 Many French say that Africa begins south of the Pyrenees and indeed the influence of the Moors is widespread. Spain is at the crossroads of Africa, Europe and the Americas and is made up of several diverse regions, each with its often very distinct dialect, architecture, cuisine and culture.

On this trip, by visiting Madrid and Barcelona we will be exposed to many of those differences because the two cities are often considered rivals and opposites. However, if I can generalise, in many ways, I consider the Spanish to be quite like the Irish. Being positive, lively, and outgoing are common characteristics. They are mostly warm and receptive to strangers and appreciate interaction and relationships. They especially enjoy a party!

We will spend 3 nights in Madrid, 4 in Barcelona and the focus will be on things Spanish - but I will also be entertaining on a few evenings at our hotels. There are several tours and meals organized and we are sure the group can generate the same camaraderie and craic we enjoyed on our recent trip to Ireland. 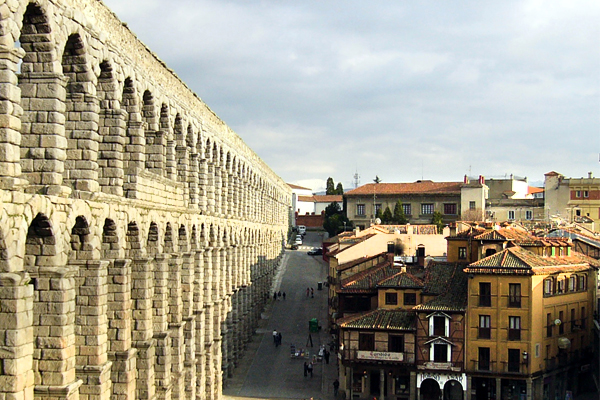